Elder Robert D. Hales of the Quorum of the Twelve Apostles of The Church of Jesus Christ of Latter-day Saints was laid to rest in Utah Friday, October 6, 2017. Funeral services for Elder Hales were held in the historic Tabernacle on Temple Square in Salt Lake City. He died Sunday, October 1, in Salt Lake City at the age of 85 from causes incident to age.

“I have observed Elder Hales, worked with him, and learned from him,” said President Henry B. Eyring, first counselor in the First Presidency, who has known the Mormon apostle for more than 70 years. “We have shared experiences that stretched and strengthened us and some that tested us.” 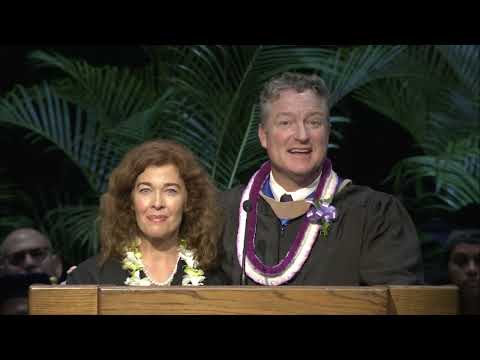 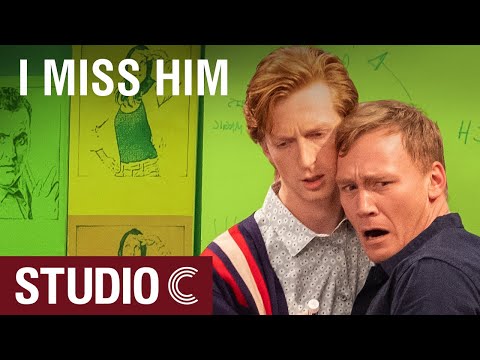 Funeral for a Marker 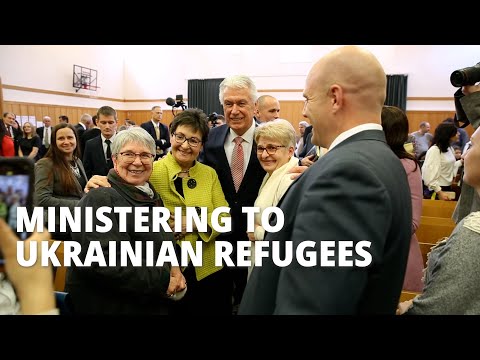 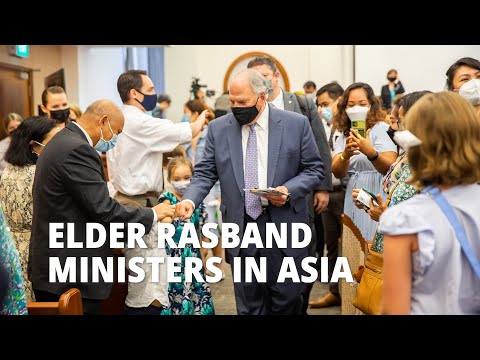 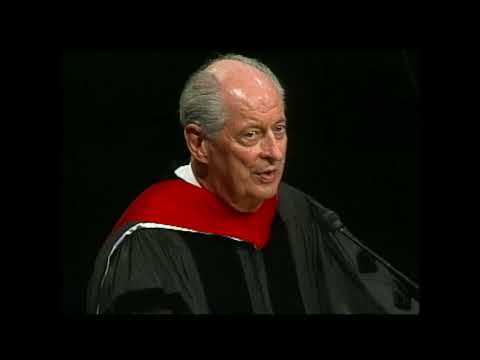 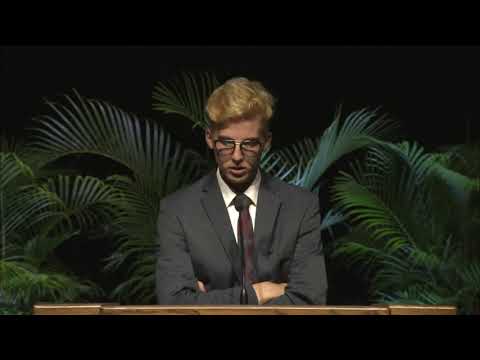 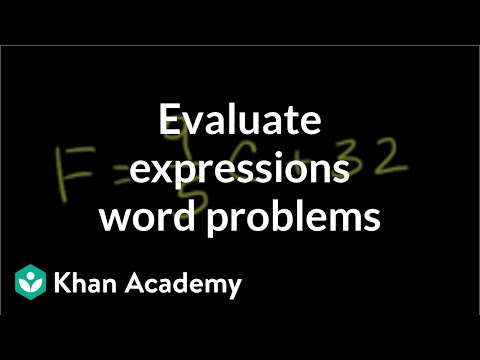 How to evaluate an expression using substitution | Algebra I | Khan Academy