“Putting one’s integrity on hold, even for seemingly small acts in seemingly small matters, places one in danger of losing the benefit and protection of conscience altogether,” said Elder D. Todd Christofferson of the Quorum of the Twelve Apostles of The Church of Jesus Christ of Latter-day Saints.

The Mormon apostle spoke to students, faculty and academics at the University of Oxford in England on Thursday, June 15, 2017, about his experiences as a law clerk during the Watergate trials more than 40 years ago.

“I had what you would call a ‘ringside’ seat at the Watergate trials,” recalled Elder Christofferson, who was the law clerk to presiding Judge John Sirica in the United States District Court in Washington, D.C., in the early 1970s. “On one occasion the judge said to me, ‘I hope you appreciate this. Not many law clerks get an experience like this.’ And then he paused and said, ‘I guess not many judges do either.’”

The Watergate scandal, named after a building complex in the nation’s capital, led to the resignation of United States President Richard Nixon in 1974, after the president and his attorney general, legal counsel and closest aides were implicated in efforts to cover up a break-in at the Democratic National Committee’s Watergate offices. Members of the president’s reelection committee had devised a plan to illegally enter the offices at the Watergate complex to plant listening devices.

“Judge John Sirica and I listened to the subpoenaed audio tapes from the White House meetings that demonstrated clearly the complicity of President Nixon in the effort to cover up who was responsible for the break-in at the Watergate,” Elder Christofferson explained. Copies of the relevant portions of the tapes were then handed over to the special prosecutor and grand jury. 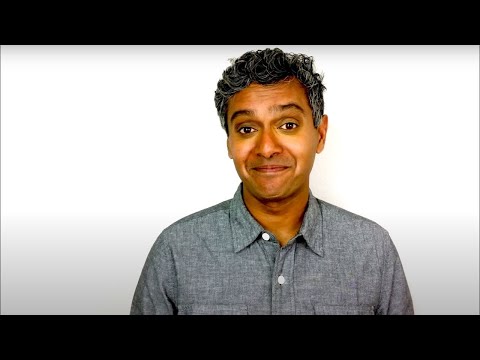 God Delivers Us in Our Trials | Hope Works at Home 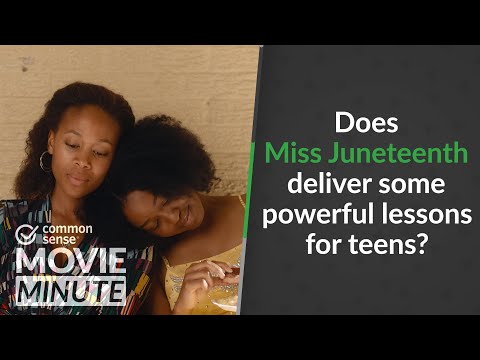 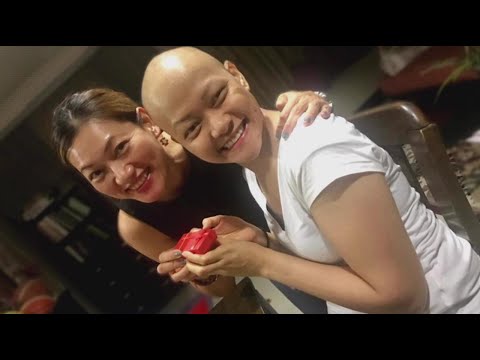 Feeling the Lord's Love and Goodness in Trials 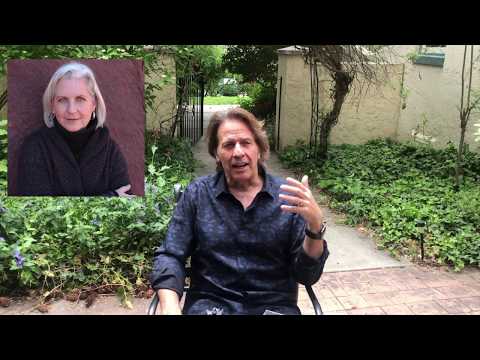 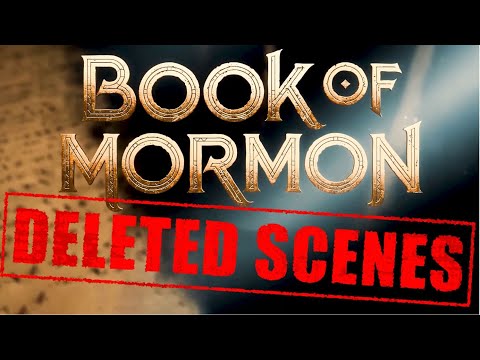 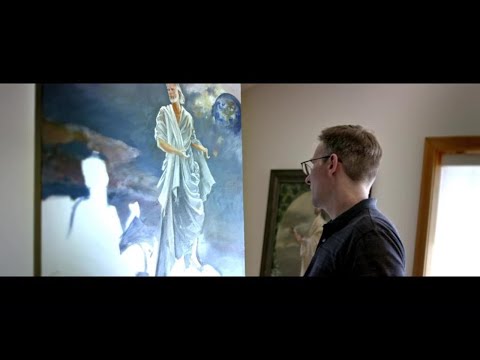 Finding Truth in the Book of Mormon 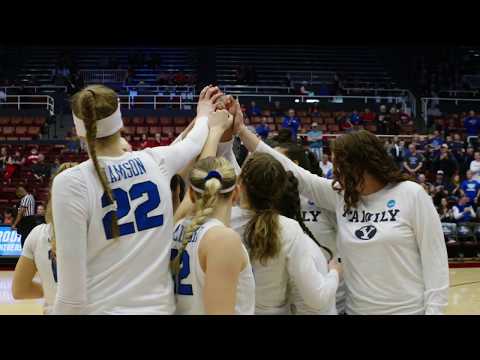