A BYU capstone team designed a water filtration device that will provide clean drinking water to small villages and communities in Pakistan. The engineering students tested the device in locations throughout Utah, including the BYU duck pond on south campus.

A good portion of water sources in Pakistan are contaminated. According to available data, roughly 30 percent of diseases in the country are due to the poor water quality.

Given the prevalence of preventable water-borne illness found there, a group of BYU engineering students decided to use their expertise to help. In coordination with leaders of The Church of Jesus Christ of Latter-day Saints, the team of capstone students designed a prototype for an affordable, easy to use water filtration device that could easily be sourced and built in the Asian country of 220 million.

“In talking to government leaders about the highest humanitarian priorities, leader after leader identified clean water as a very significant priority for the country,” said Peter F. Meurs, General Authority Seventy for The Church of Jesus Christ and the lead manager for the water filtration project.

Using affordable components, the BYU team designed a device that carries out both microfiltration and ultrafiltration. According to capstone coach Corry Cloward, the system can filter down to .02 microns, small enough to remove bacteria such as E. coli, viruses and other pathogens that cause water-borne illnesses.

After several rounds of designing, building and engineering the device, the team tested its mettle at the BYU Botany Pond, just south of campus. The students were confident the murky duck pond would have plenty of microorganisms and other living things to filter out.

“We set it up at the edge of the pond, ran the tube down into the water and turned on the pump,” said team member Bethany Parkinson, a BYU mechanical engineering student. “When it came out of the filter for the first time, we were thrilled. It was as clear as glacier water.”

The treated sample returned no harmful bacteria; compared to the existing pond water, it was night and day. Aided by the design and work from the BYU Capstone team, Elder Meurs has been able to order 15 water treatment devices which are now being implemented immediately in communities in Pakistan.

“Because of the groundwork the students did, we were able to move the project forward more than a year,” Elder Meurs said. “I don’t think it would be possible to make that much progress without the help of the capstone team.” 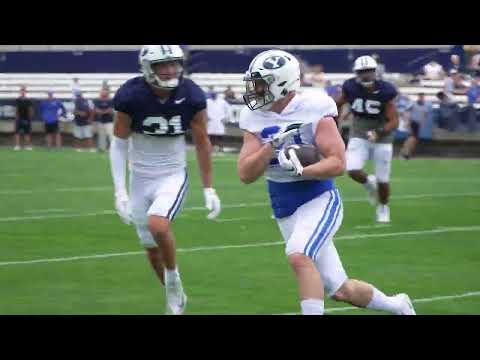 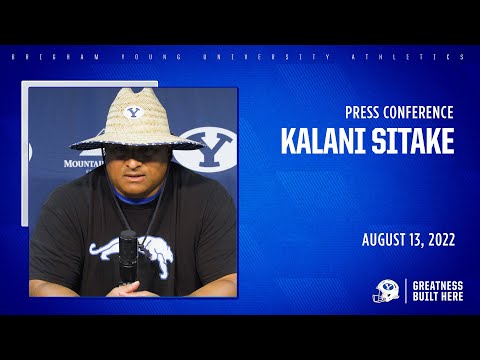 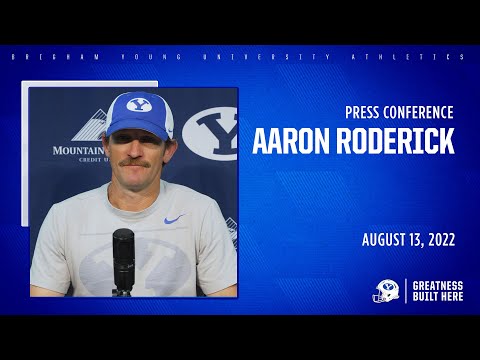 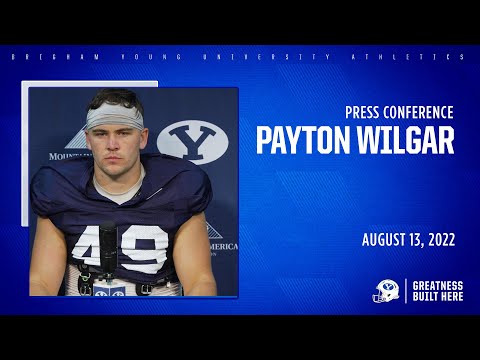 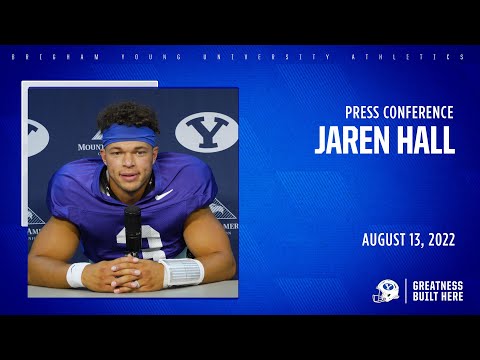 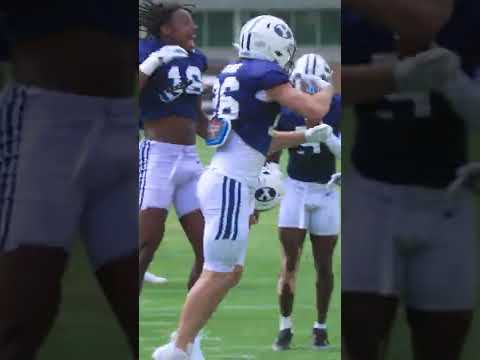 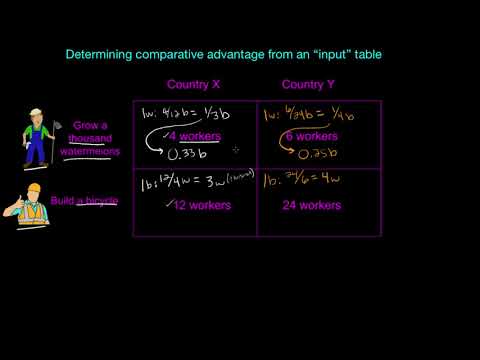