In a landmark 35-minute address given at the second annual Notre Dame Religious Freedom Summit in Rome, Italy on Wednesday, July 20, 2022, Elder Dallin H. Oaks of the First Presidency of the Church of Jesus Christ of Latter-day Saints called on efforts to pursue religious liberty worldwide.

He divides his remarks into five sections including: 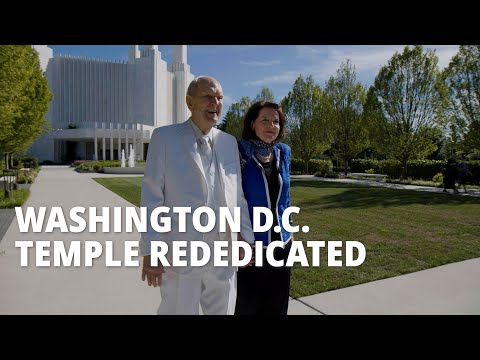 President Nelson Rededicates the House of the Lord in Washington, D.C. 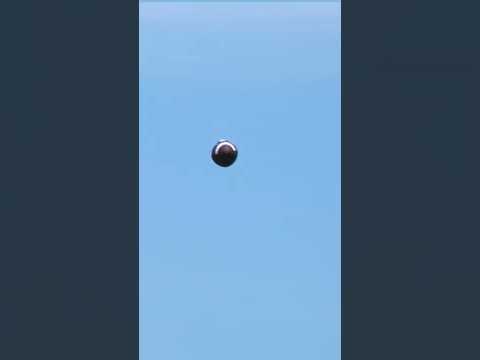 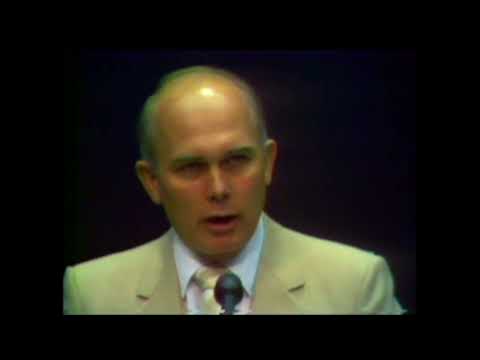 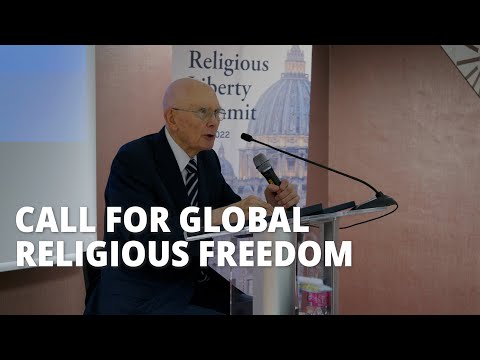 A Call for Global Religious Freedom Made by President Dallin H. Oaks 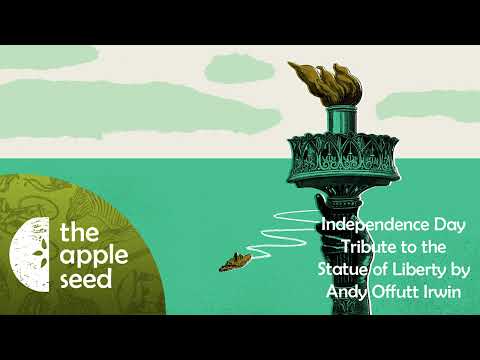 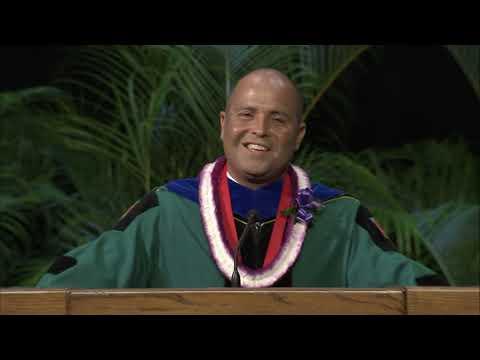