The money is being distributed to 44 United States charities and five global agencies.

During the 2021 Christmas season, some 300,000 people throughout the United States visited a Light the World Giving Machine, donating a combined US$5.8 million. The holiday initiative, now in its fifth year, is sponsored by The Church of Jesus Christ of Latter-day Saints.

The red vending machines, stationed in 10 cities around the country, allow a person to purchase items (such as clothing, meals, clean water and livestock) that will later be distributed to those in need by various charities. Some popular items purchased in 2021 were:

Essential clothing for nearly 20,000 children
A polio vaccine for 837,000 children
Chickens for more than 80,000 families (these animals provide long-term nutrition and income)
Over 10,000 menstrual care kits to keep girls in school
More than 1.7 million meals and 14,000 boxes of fresh produce to feed the hungry 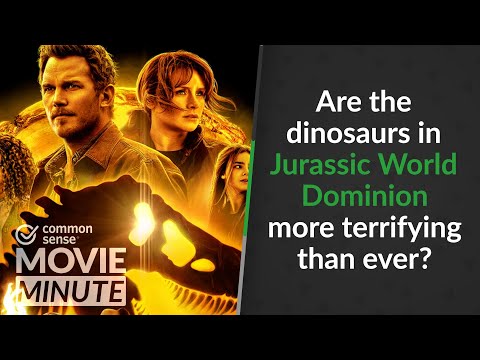 Are the dinosaurs in Jurassic World Dominion more terrifying than ever? | Common Sense Movie Minute 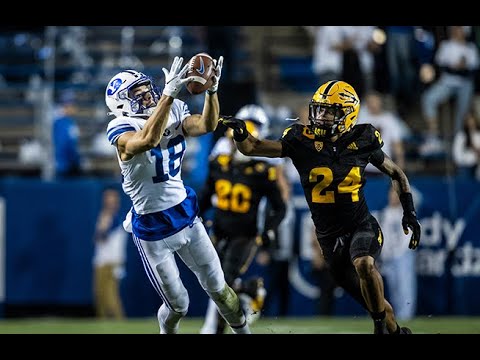 Every 15+ Yard Reception from Gunner Romney in 2021 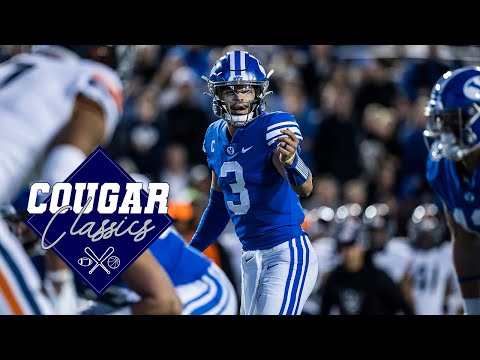 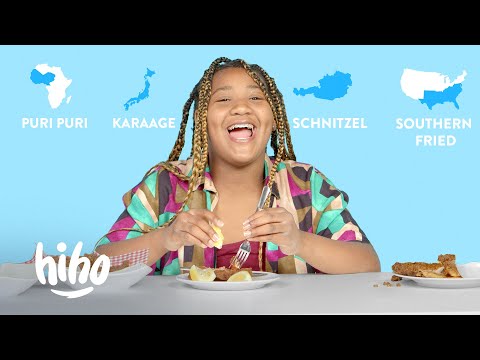 Families Can Be Together Forever | April 2022 World Report Segment 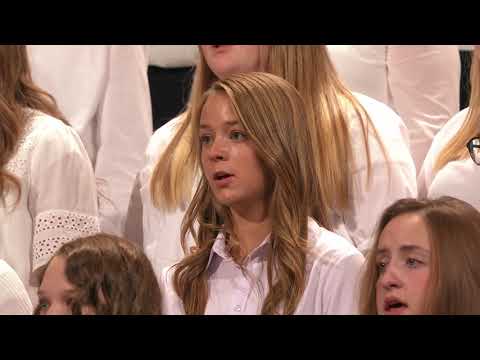 I Love to See the Temple