Light the World Giving Machines made their debut Tuesday, November 30, at New York City’s Rockefeller Center near its iconic Christmas tree. Since 2017, The Church of Jesus Christ of Latter-day Saints has organized the annual effort to help those in need around the world.

“We are delighted to once again partner with The Church of Jesus Christ of Latter-day Saints on their Giving Machines project,” said Monsignor Kevin Sullivan, executive director of Catholic Charities of the Archdiocese of New York. “This is an opportunity for Catholic Charities to promote many of our programs and giving opportunities as we embark on the Christmas season.” 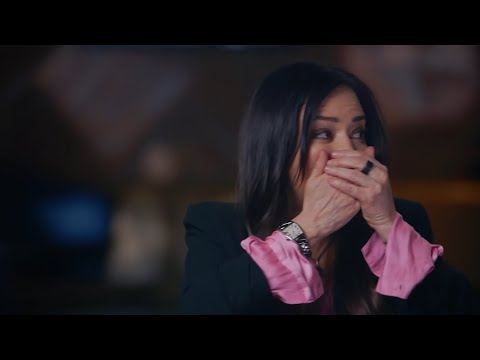 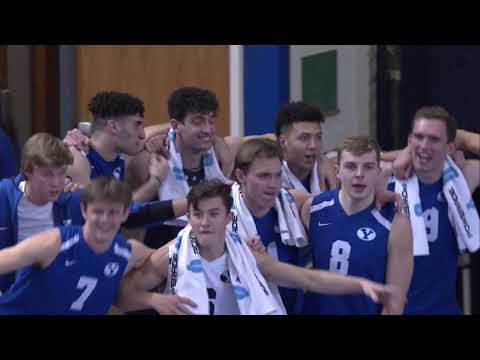 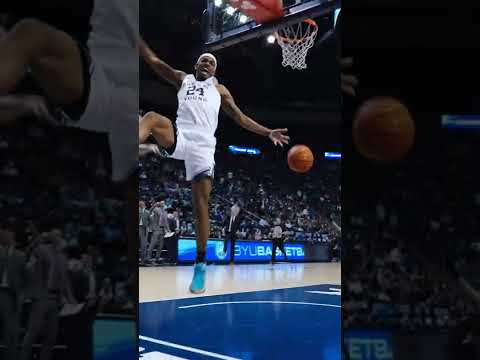 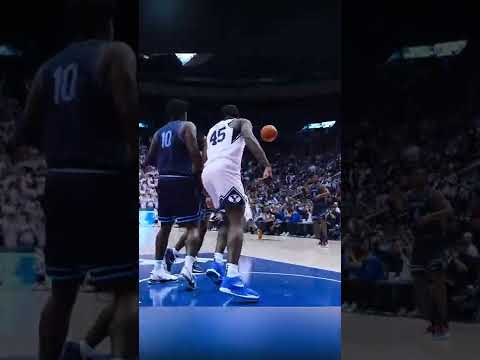 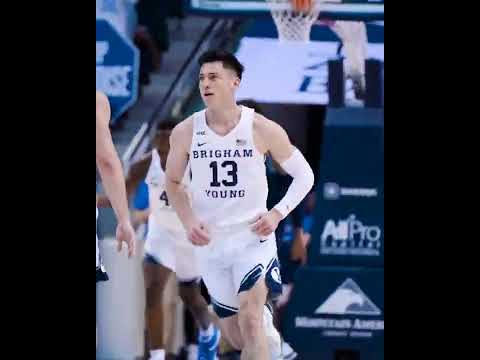 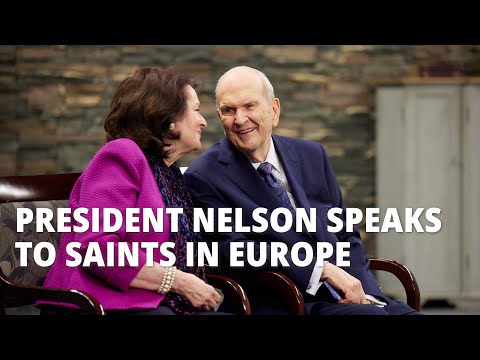 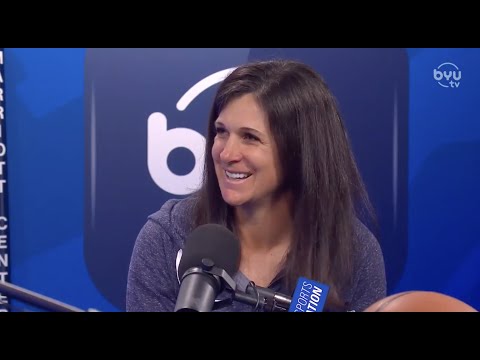