Many of us suffer from ingratitude, which deprives us and others of meaningful blessings. By taking steps to develop gratitude, we will be happier.

Learn more about the author:
https://speeches.byu.edu/speakers/rex-e-lee/

"There is a story, probably apocryphal, of an aging widow who eked out a meager living by selling soft pretzels on a busy city street corner for fifty cents apiece. Each morning a businessman passed her corner on his way to work. He had no taste for pretzels, but he wanted to help the person who sold them, so each morning he would give her the fifty cents and not take a pretzel.

One morning, after the man had performed the daily ritual and was walking away, the woman called him back. He said, “I know. You’re wondering why it is that I never take my pretzel.” She replied, “I couldn’t care less about that. I just want you to know that the price has gone up to seventy-five cents.”

In the mid-1970s I was the head of the Civil Division of the United States Department of Justice. Together with about three hundred other lawyers, we handled the broad range of civil law suits brought either by, or more frequently against, the United States. One of the issues with which we dealt was the nationwide effort in the fall of 1976 to provide a vaccine against what most experts predicted would be a severe epidemic of swine flu that would affect the country during the ensuing winter. The government’s medical experts predicted that millions would benefit from the vaccine, but they also predicted that with virtual certainty there would be a handful of people who would become quite ill, and some might even die—not from the flu, but from the vaccine. Some of these people would certainly sue the government, and past experience indicated that the resulting judgments might be substantial in amount. For these reasons there was a large debate within the government as to whether the predictable assistance to millions of people was justified in light of the large amounts that the government might have to pay in damage judgments.

During the course of one of those deliberations, I expressed to my governmental colleagues the following thought: “This problem exists only because of the government’s humanitarian effort to save possibly millions of its citizens from serious illness and, in some cases, death. The United States of America is under no obligation to supply this vaccine. And yet we are anticipating an apparently predictable consequence in which some of the very people we are trying to help will turn around and sue us because of our Good Samaritan generosity.” And then I asked the question that caused such amazement among the dozen or so other participants at that meeting: “Wouldn’t you think that someone in this fair land of ours, maybe even one who had an adverse reaction to the vaccination, would say, ‘You know, I really appreciate what the government is doing for me, looking out for my health, and going to great and unrequired effort and expense to help me and many others cut down our chances of sickness or death?” In short, I asked, “Shouldn’t somebody be saying, ‘Thank you for doing your best,’ rather than, ‘This better work or I’ll see you in court?’”

I will never forget my colleagues’ responses to those questions. They ranged from facial expressions reflecting unmistakable incredulity to verbal utterances, including such words as “naïveté,” “lack of sophistication,” and “that’s what you get when you take some kid from the Rocky Mountains and ask him to handle the government’s litigation.”

The common feature of these two stories, of course, is gratitude or, perhaps more accurately, lack of gratitude. Today I want to share some thoughts concerning why gratitude is so important, why it is so neglected among all segments of society, including, regrettably, those of us who are members of the LDS Church, and whether there are any positive steps we can take to enhance our consciousness and our practice of this particular virtue..." 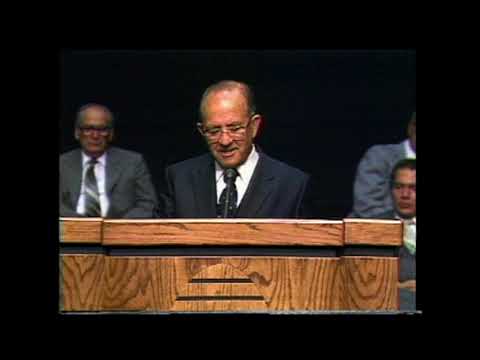 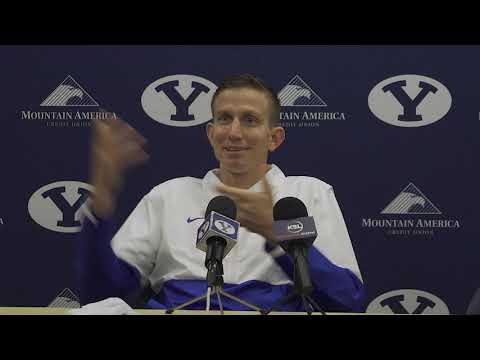 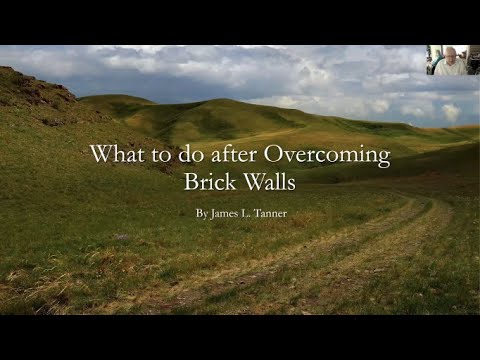 What to do after Overcoming Brick Walls - James Tanner 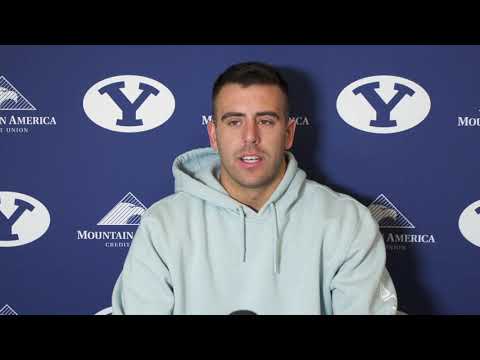 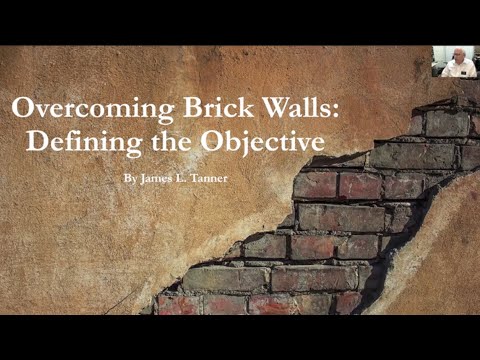 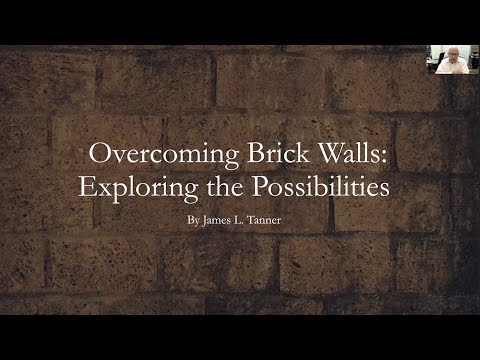 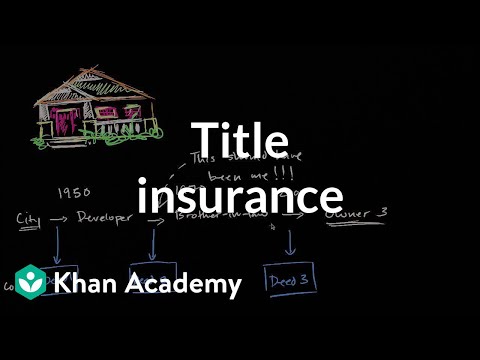