Charitable giving is more than a good idea. Science and faith agree that giving makes us happier and better people, families, and communities.

Learn more about the author:
https://speeches.byu.edu/speakers/arthur-c-brooks/

"It’s an honor for me to be here at Brigham Young University, and it’s a delight for me to be here in beautiful Provo. The last time I was here was in the fall of 2007. I have happy memories of my last visit, and I have great anticipation of my next. I’m always delighted to be here, and I can see why statistics show that Utahns are some of the happiest people in the United States. It’s quite clear, just by looking around, why that would be so.

I’m going to talk to you today about something that you’ve probably given a lot of thought to: charity. But I want to talk about it in a way you maybe haven’t thought about it: about how you can use it in your lives and in the lives of others. I want to talk to you about how charity can and should prominently figure in the lives of Christian people—but in a way that maybe hasn’t quite occurred to you before. I want to start with a quote from the famous industrialist John D. Rockefeller from 1905.

Rockefeller was famously quoted in that year as saying, “God gave me my money” (in Reo Bennett, “How the Richest Man in the World Observes Christmas,” Woman’s Home Companion, December 1905, 14). Now, that’s sort of troubling to Christian people. God gave him his money? Some have used the quote as evidence that John D. Rockefeller was a bad man—that he believed he deserved to be rich when other people were poor. But that’s not actually what he meant.

In 1906 Rockefeller went on to tell a newspaper reporter for the New York American: “I believe the power to make money is a gift from God . . . to be developed and used to the best of our ability for the good of mankind” (to William Hoster, quoted in Jules Abels, The Rockefeller Billions: The Story of the World’s Most Stupendous Fortune [New York: Macmillan, 1965], 279–80).

What Rockefeller meant was this: He believed that he made money because he was charged with helping others with his money, and he honestly believed (as he wrote at other times) that if he stopped giving his money and giving it in the right way, then God would take his money away.

Now, that still might trouble you theologically that God would intervene in the direct finances of John D. Rockefeller, but you have to admit that it doesn’t sound so weird at that point. John D. Rockefeller believed that he was rich because he gave so much, and throughout his life, before he was a rich man, he gave a lot. He was a charitable person.

A lot of entrepreneurs believe that one of the reasons that they’re rich is because they give. Entrepreneurs in this country are some of its most charitable citizens. And I’ve always heard this, because for years I taught in a department of entrepreneurship, so I got to know the modern John D. Rockefellers who thought that they were rich partly because they gave. But, you know, I never believed it—never believed a word of it—because I was trained as an economist.

A lot of you have taken classes in economics. When you walk into your first class in economics, here’s what the professor doesn’t say: “You want to get rich? Give all your money away.” That’s not the advice you hear. It doesn’t make sense. No, you have to have money first, and then you can give it away. That’s what economists like me think. So I set out to test John D. Rockefeller’s view that he was rich because he—and all the other entrepreneurs I talked to—gave. That way, the next time I heard somebody say that you could get rich by giving your money away, I was going to respond, “No, you’re wrong. I have the data that say you have to have it before you can give it away.”

Well, I’m going to tell you what I found, and in a nutshell what I found was that Rockefeller was right and I was wrong. I’m going to show you the evidence that proves how wrong I was and tell you how you can use this information in your life and how I’m using it in mine. 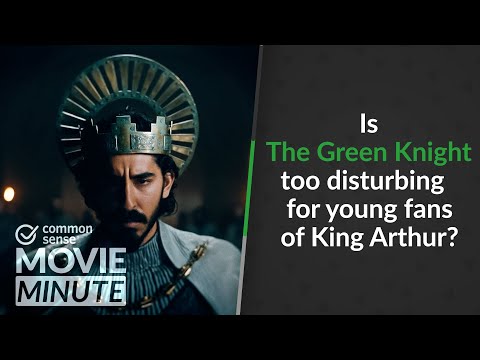 Is The Green Knight too disturbing for young fans of King Arthur? | Common Sense Movie Minute 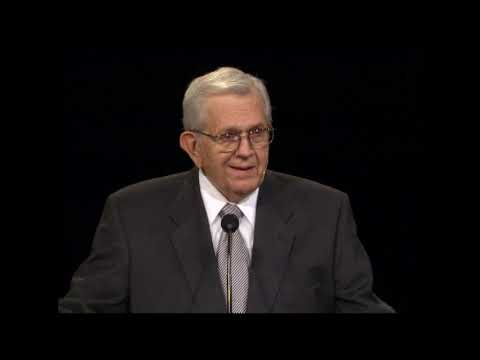 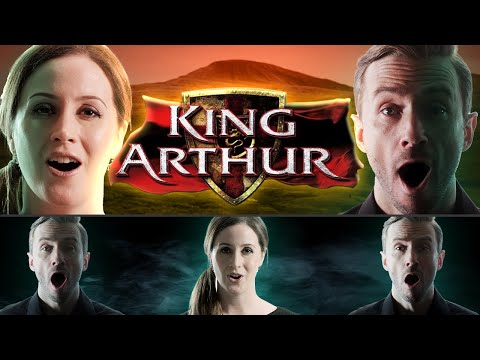 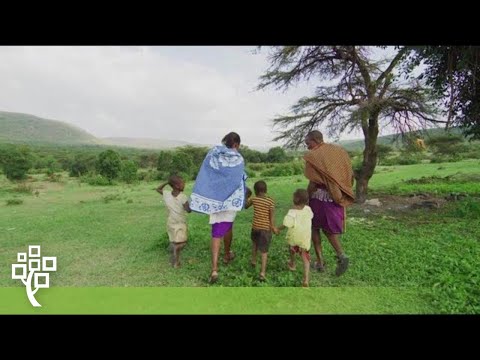 Every Story Matters to FamilySearch 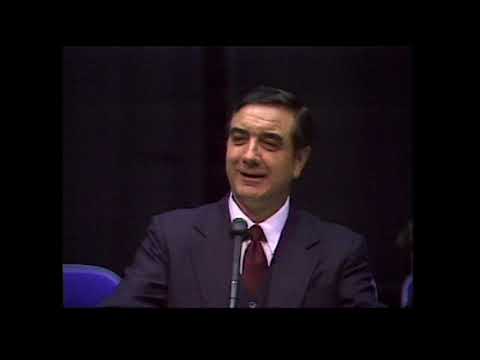 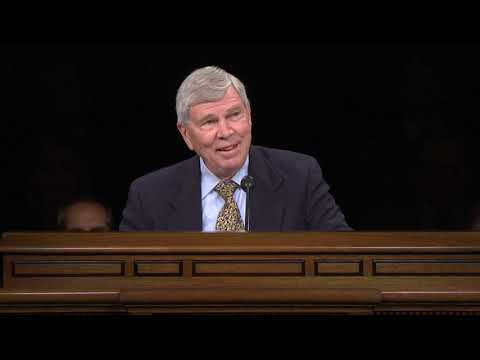 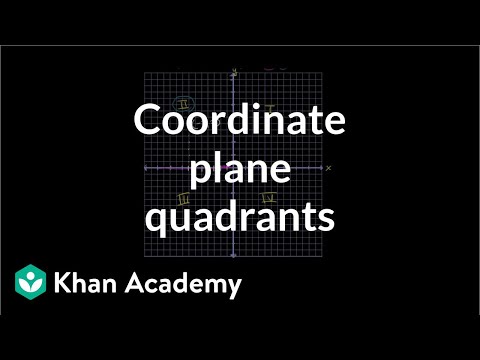