The St. George temple reached a milestone at the beginning of November. It marks the one-year anniversary of an extensive renovation project that is visibly transformed from a year ago when the first order of business was to remove the temple’s north entrance and west wing, which were added in the 1970s.

Over the past six months, construction teams have visibly transformed the temple site, adding concrete, foundation and structural steel girders and beams to the three-level north entrance, which will house administrative offices, men and women’s changing rooms, and a chapel. 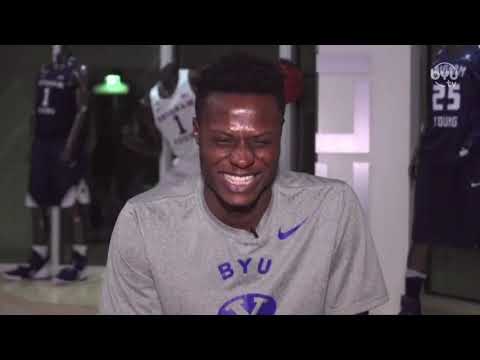 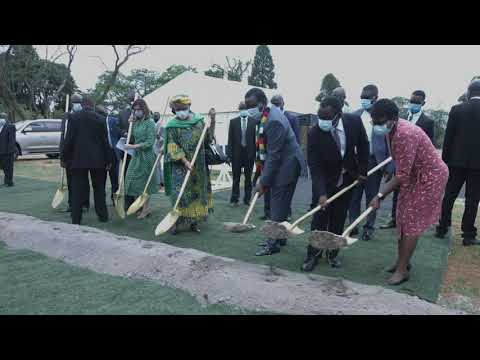 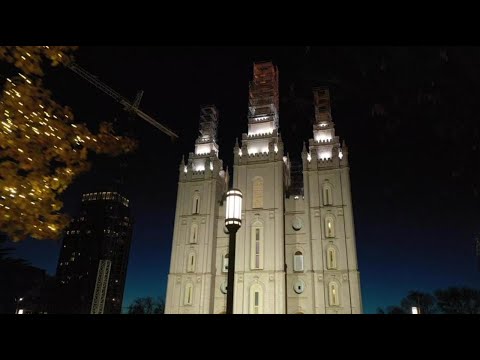 Lighting of Temple Square: Virtual Tour | Celebrating the Light of the World 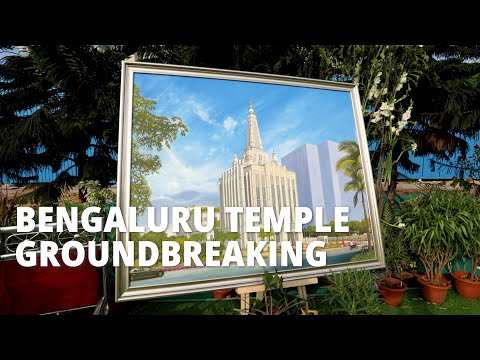 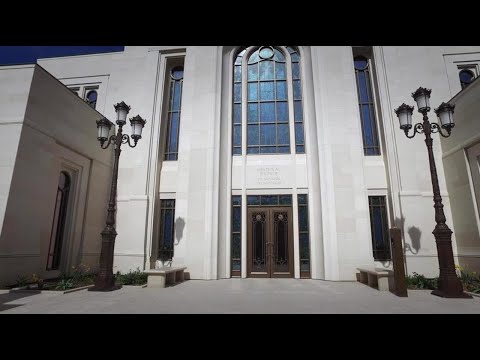 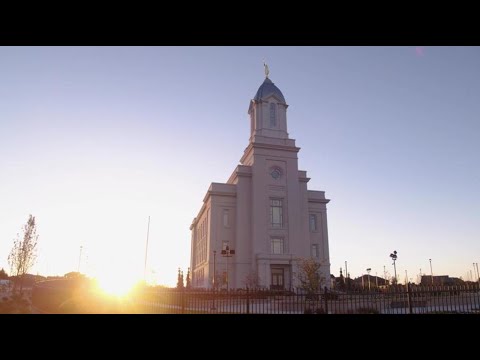 Elder David A. Bednar: Returning to the Temple 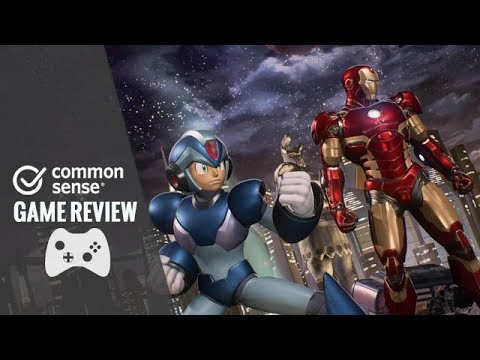