President Kimball speaks of the dual responsibility of Brigham Young University, academic and spiritual, then dedicates the carillon tower and bells.

"My beloved brothers and sisters: It was almost eight years ago that I had the privilege of addressing an audience at the Brigham Young University about “Education for Eternity.”1 Some things were said then that I believe, then and now, about the destiny of this unique university. I shall refer to several of those ideas again, combining them with some fresh thoughts and impressions I have concerning Brigham Young University as it enters its second century.

I am grateful to all who made possible the Centennial Celebration for the Brigham Young University, including those who have developed the history of this university in depth. A centennial observance is appropriate, not only to renew our ties with the past, but also to review and reaffirm our goals for the future. My task is to talk about BYU’s second century. Though my comments will focus on Brigham Young University, it is obvious to all of us here that the university is, in many ways, the center of the Church Educational System. President David O. McKay described the university as “the hub of the Church educational wheel.”2 Karl G. Maeser described the Brigham Young Academy as “the parent trunk of a great educational banyan tree,”3 and recently it has been designated “the flagship.”4 However it is stated, the centrality of this university to the entire system is a very real fact of life. What I say to you, therefore, must take note of things beyond the borders of this campus, but not beyond its influence. We must ever keep firmly in mind the needs of those ever-increasing numbers of LDS youth in other places in North America and in other lands who cannot attend this university, whose needs are real, and who represent, in fact, the majority of LDS college and university ­students.

In a speech I gave to many of the devoted alumni of this university in the Arizona area, I employed a phrase to describe the Brigham Young University as becoming an “educational Everest.” There are many ways in which BYU can tower above other universities—not ­simply because of the size of its student body or its beautiful campus, but because of the unique light BYU can send forth into the educational world. Your light must have a special glow, for while you will do many things in the programs of this university that are done elsewhere, these same things can and must be done better here than ­others do them. You will also do some special things here that are left undone by other institutions.

First among these unique features is the fact that education on this campus deliberately and persistently concerns itself with “education for eternity,” not just for time. The faculty has a double heritage that they must pass along: the secular knowledge that history has washed to the feet of mankind along with the new knowledge brought by scholarly research, and also the vital and revealed truths that have been sent to us from heaven.

This university shares with other universities the hope and the labor involved in rolling back the frontiers of knowledge even further, but we also know that through the process of revelation there are yet “many great and important things”5 to be given to mankind that will have an intellectual and spiritual impact far beyond what mere men can imagine. Thus, at this university, among faculty, students, and administration, there is and must be an excitement and an expectation about the very nature and future of knowledge that underwrites the uniqueness of BYU.

Your double heritage and dual concerns with the secular and the spiritual require you to be “bilingual.” As scholars you must speak with authority and excellence to your professional colleagues in the language of scholarship, and you must also be literate in the language of spiritual things. We must be more bilingual, in that sense, to fulfill our promise in the second century of BYU.

BYU is being made even more unique, not because what we are doing is changing, but because of the general abandonment by other ­universities of their efforts to lift the daily behavior and morality of their students..." 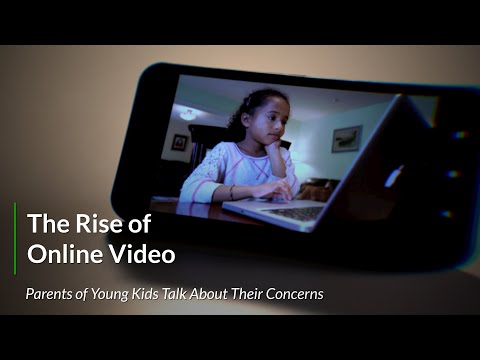 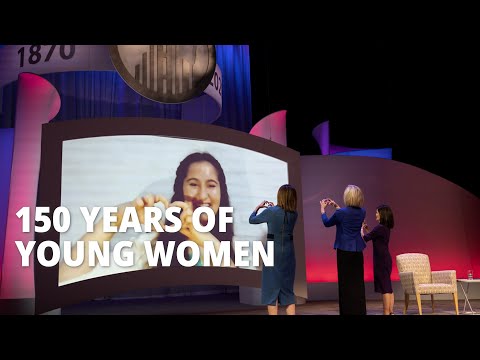 Face to Face with the Young Women General Presidency 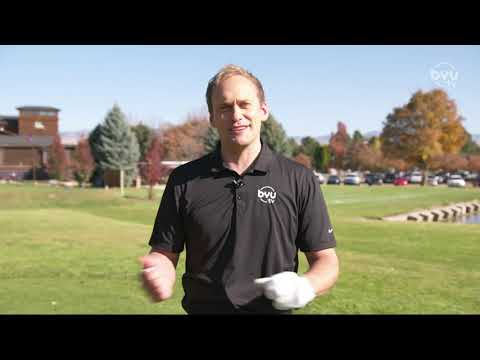 "A Taste of Boise" with Spencer Linton 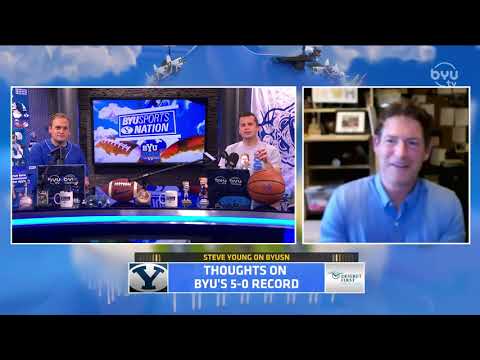 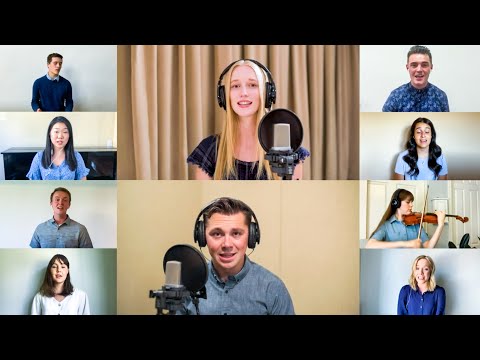 How Can I Keep From Singing? / BYU Young Ambassadors 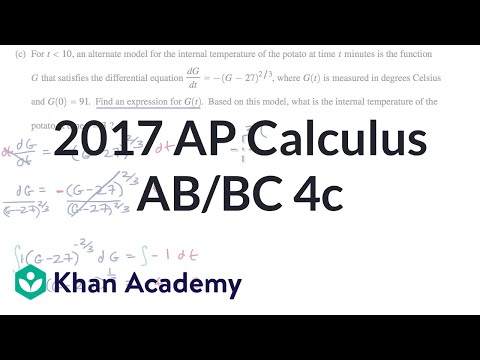