It is because of the Atonement of Christ that we can recover from bad choices and be justified under the law as if we had not sinned.

I offer you a warm greeting on this cold January day. Two years ago, in January, President Gordon B. Hinckley spoke to the leaders of the Church around the world, both men and women. Commenting on current conditions, he said:

No one need tell you that we are living in a very difficult season in the history of the world. . . .

. . . I do not know that things were worse in the times of Sodom and Gomorrah. At that season, Abraham bargained with the Lord to save these cities for the sake of the righteous. Notwithstanding his pleas, things were so bad that Jehovah decreed their destruction. They and their wicked inhabitants were annihilated. We see similar conditions today. They prevail all across the world. I think our Father must weep as He looks down upon His wayward sons and daughters.

In the Church we are working very hard to stem the tide of this evil. But it is an uphill battle, and we sometimes wonder whether we are making any headway. But we are succeeding in a substantial way. We see so many of our youth who are faithful and true and who look to us for encouragement and direction.1

It was you President Hinckley thought of when he looked for signs that we might be succeeding as a Church in stemming the tide of evil. If, as he said, you look to us for encouragement and direction, I want to offer you some of each. I would like to talk to you about moral agency and offer some counsel about how you use your agency.

In years past, we generally used the term free agency. That is not incorrect, but more recently we have taken note that free agency does not appear as an expression in the scriptures. They talk of our being “free to choose” and “free to act” for ourselves2 and of our obligation to do many things of our own “free will.”3 But the word agency appears either by itself or, in Doctrine and Covenants, section 101, verse 78, with the modifier moral: “That every man may act in doctrine and principle . . . according to the moral agency which I have given unto him, that every man may be accountable for his own sins in the day of judgment” (emphasis added). When we use the term moral agency, then, we are appropriately emphasizing the accountability that is an essential part of the divine gift of agency. We are moral beings and agents unto ourselves, free to choose but also responsible for our choices.

First, there must be alternatives to choose among. Lehi described it as opposites, or “opposition.”4 He spoke of righteousness and its opposite, wickedness; holiness versus misery; good versus bad.5 Without opposites, Lehi said, “All things must needs be a compound in one; . . . no life neither death, nor corruption nor incorruption, happiness nor misery, neither sense nor insensibility.”6

He further explained that for these opposites or alternatives to exist, there must be law. Law provides us the options. It is by the operation of laws that things happen. By using or obeying a law, one can bring about a particular result—and by disobedience, the opposite result. Without law there could be no God, for He would be powerless to cause anything to happen.7 Neither He nor we would be able to predict or choose a particular outcome by a given action. Our existence and the creation around us are convincing evidence that God, the Creator, exists and that our mortal world consists of “both things to act and things to be acted upon,”8—or, in other words, choices.

Second, for us to have agency, we must not only have alternatives but we must also know that they exist and what they are. If we are unaware of the choices available, the existence of those choices is meaningless to us. Lehi called this being “enticed by the one or the other.”9 He recalled the situation of Adam and Eve in the Garden of Eden presented with a choice, “even the forbidden fruit in opposition to the tree of life; the one being sweet and the other bitter.”10 Adam and Eve’s choice, of course, brought about the Fall, which brought with it a knowledge of good and evil, opening to their understanding a multitude of new choices. .” 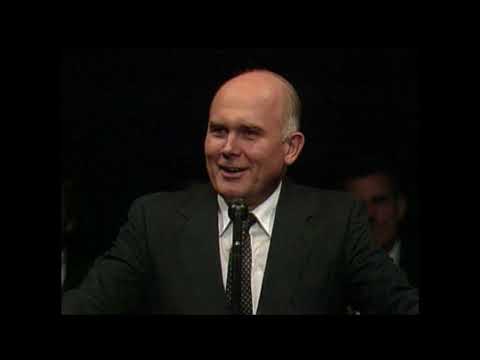 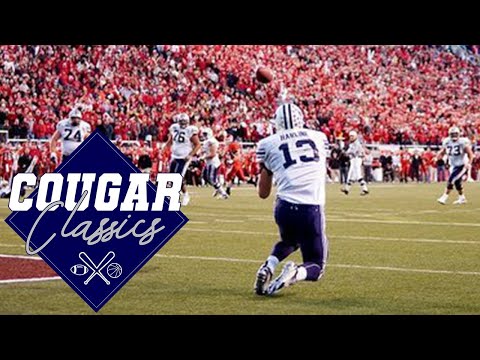 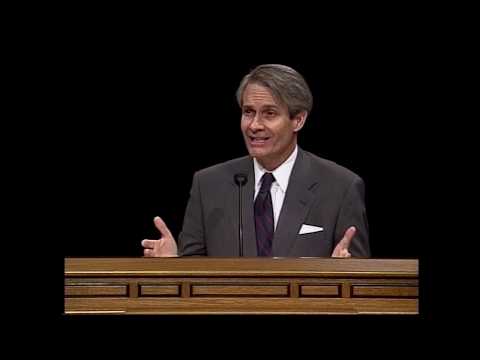 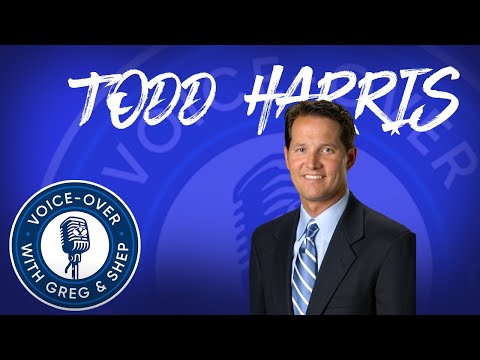 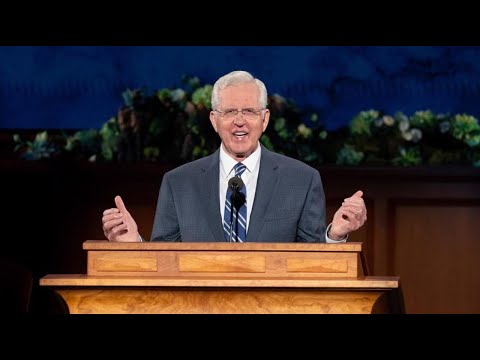 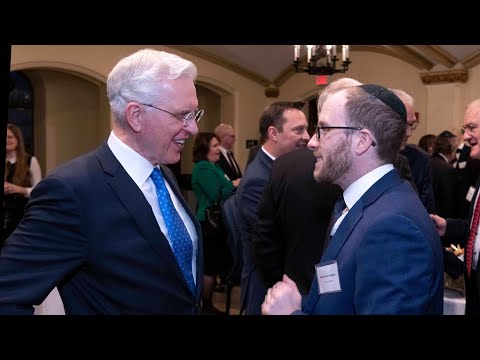 In New York, Elder Christofferson Praises People of Faith for Their Leavening Influence 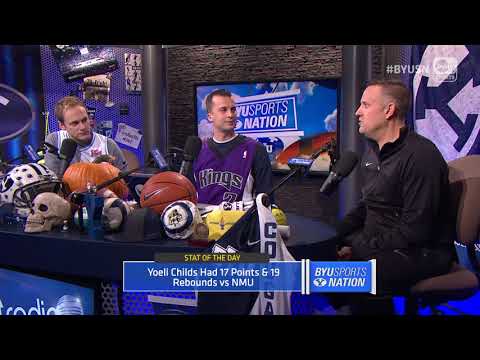