A large-scale BYU Cambodian Oral History Project is gathering lost stories of a generation that survived extreme hardships under the Khmer Rouge regime (1975-79). During the Khmer Rouge genocide, often referred to as the "killing fields," an estimated two million people were killed or died, yet very few survivor stories have been told or preserved. Such stories of extreme persecution and violence, but also love, faith, and survival, offer important lessons for future generations, says BYU student Theary Leng, a team member from Kâmpóng Cham, Cambodia. "Some teenagers when their parents told them about the stories about Khmer Rouge, some of them actually didn't believe it. They said, 'there's like no such thing like that,'" says Leng.

Since 2016, the Cambodian Oral History Project at Brigham Young University (cambodianoralhistoryproject.byu.edu/) has recorded nearly 5,000 oral histories. In many cases, the interviews are conducted by their children or grandchildren so descendants can learn more about their heritage and the sacrifices of their parents and grandparents.

"My parents' story affects my children," says Mithona Eav Nielsen, whose family survived the Khmer Rouge regime. "I hope by sharing my parents' story will help them know what their grandparents have done for them."

The majority of the interviews for the Cambodian Oral History Project are conducted by teen and college-aged "peer leaders" in Cambodia, with training and coordination provided by BYU interns. On campus in Utah, much of the interview translation work is done by BYU students, many of whom acquired language skills by serving missions to Cambodia for the Church of Jesus Christ of Latter-day Saints.

Sponsored by donors and by the BYU College of Humanities, the project is actively seeking Cambodian oral histories to add to the database. For additional information, or to see the archive of stories and translations, see cambodianoralhistoryproject.byu.edu/. 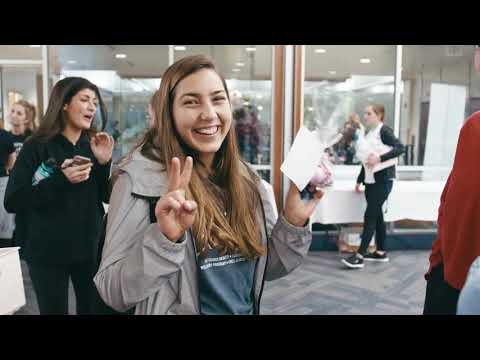 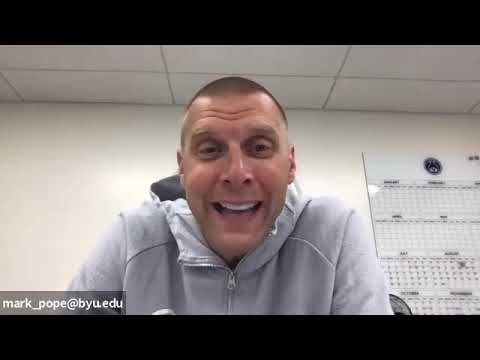 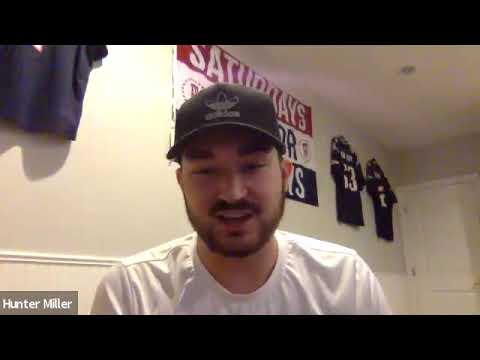 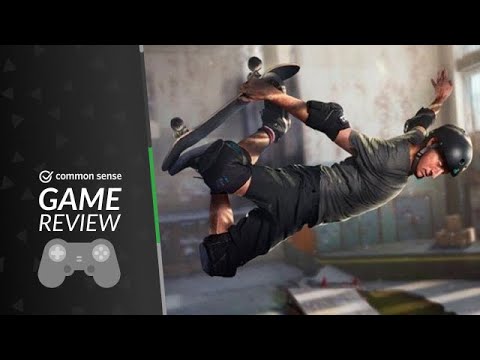 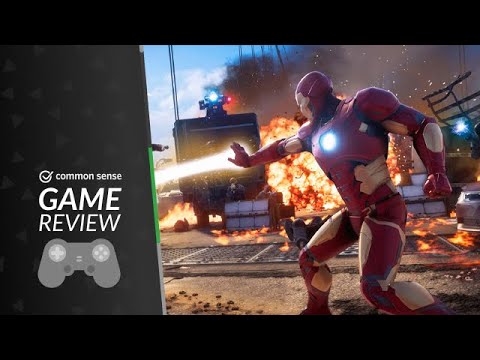 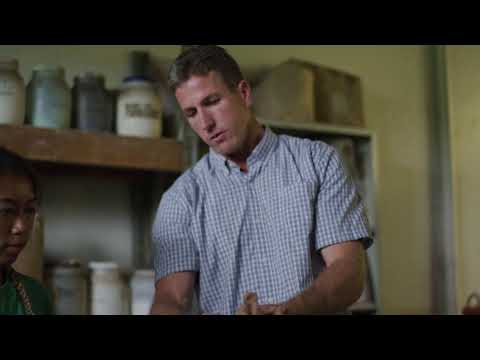 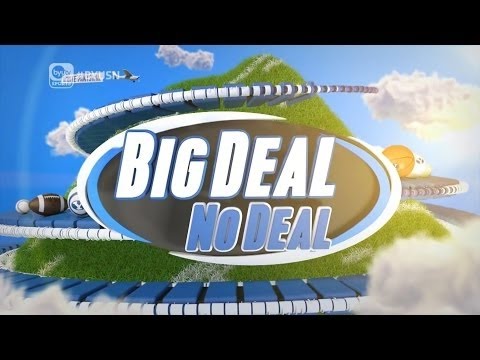