A few dozen construction workers removed the circular granite capstone of the Salt Lake Temple, along with its time capsule contents on May 18, 2020. This was done for preservation and refurbishing during the temple’s seismic upgrade that began in January 2020. Two days after the capstone’s removal from the temple, the First Presidency joined a small group in the loading dock of the Church History Library to witness the initial opening of the time capsule.

Some materials, such as a copper plate, coins and medallions are in good condition. The gold-leafed copper plate, discovered in the north cavity, is inscribed with the names of the Church General Authorities present for the laying of the temple cornerstone on April 6, 1853, as well as the names of Church General Authorities present at the laying of the capstone on the same date in 1892. Some 400 coins have been found inside the concrete — mostly nickels and dimes, some pennies, a few quarters, and six-pence, three-pence, half-dime and three-cent pieces. Some coins remain unexcavated in the concrete. Books, photos, letters and notes, on the other hand, suffered significant water damage because they were surrounded by cement. 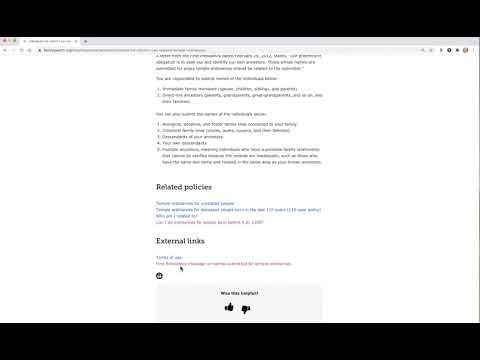 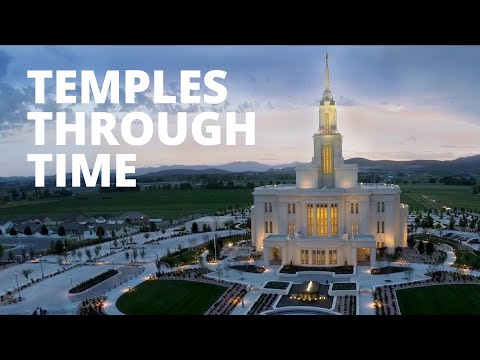 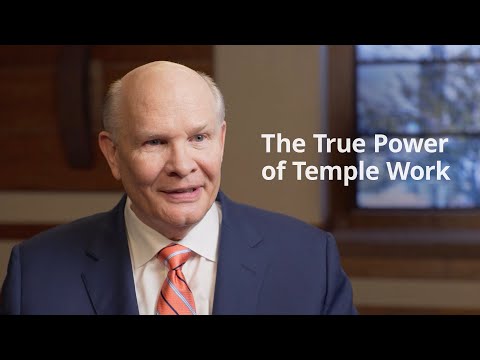 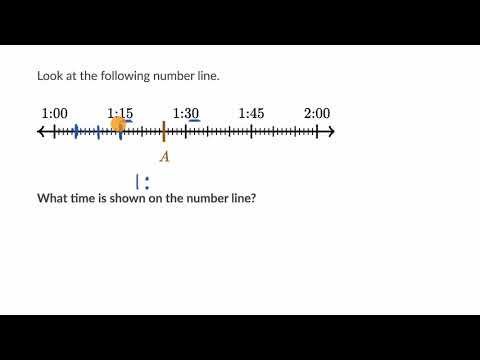 Time on a number line example 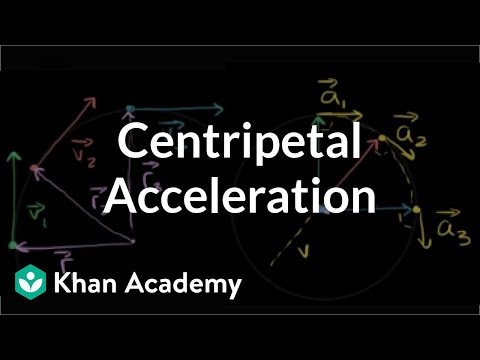