Latter-day Saint Leaders Honor Pioneers of Past and Present

Each July 24th, Latter-day Saints in Utah and around the world celebrate Pioneer Day, an official holiday that the U.S. state celebrates to commemorate the first group of the faith’s pioneers that arrived in the Salt Lake Valley nearly 175 years ago.

Church Newsroom and other media outlets recently spent time with several of the faith’s leaders at This is The Place Heritage Park and on the roof of the Conference Center in Salt Lake City, Utah, leading up to the Latter-day Saint-based holiday.

During the interviews, three of the global faith’s leaders, including M. Russell Ballard, acting president of the Quorum of the Twelve Apostles; Ulisses Soares of the Quorum of the Twelve Apostles; and Joy D. Jones, Primary general president, shared their thoughts on the importance of honoring the Church’s pioneer heritage, recognizing modern-day pioneers regardless of their nationality and offering guidance on how Saints around the world can create their own legacies. 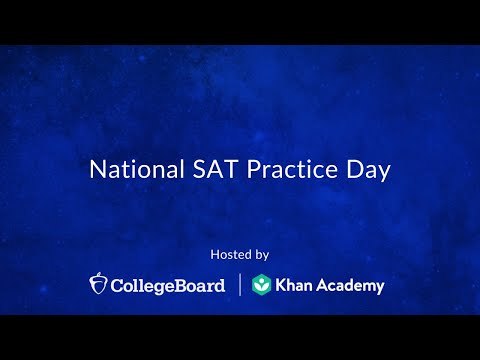 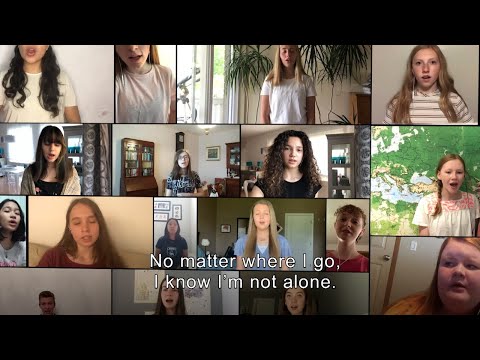 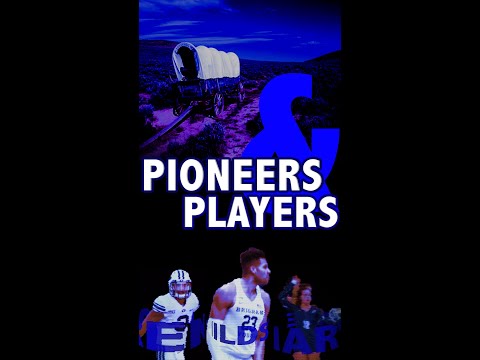 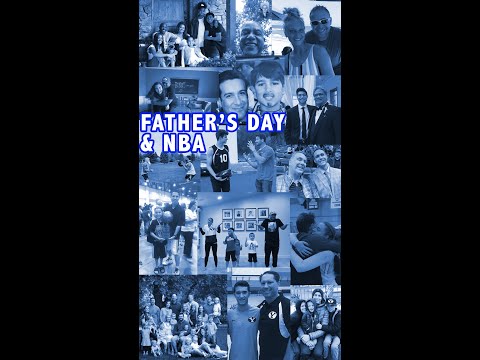 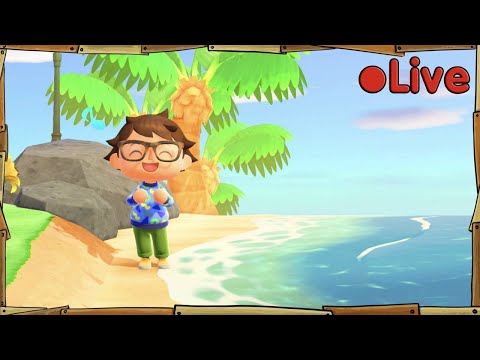 Animal Crossing - A Day At The Beach - 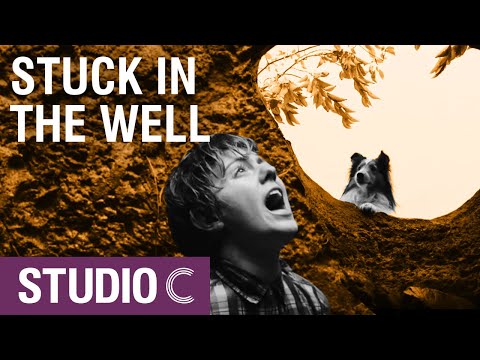 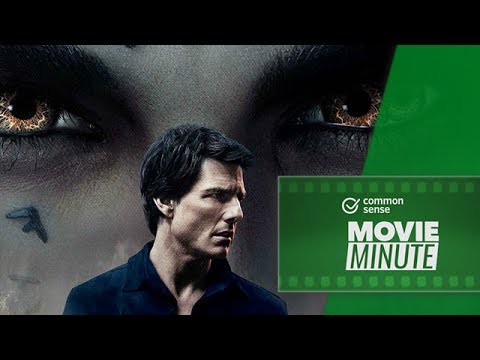