On June 19, 1865, over two years after Lincoln’s signing of the Emancipation Proclamation, Union soldiers, led by Major General Gordon Granger, landed at Galveston, Texas with news the war had ended and the enslaved in Texas were now free. General Granger issued General Orders stating that "...all slaves are free.”

Since then, June 19th, known as Juneteenth, has been celebrated as Freedom Day within the African American community.

Learn more about the history of this important day in a piece written by Henry Louis Gates, Jr: https://blogs.ancestry.com/ancestry/2020/06/18/understanding-the-importance-and-history-of-juneteenth/

About Ancestry:
Bringing together science and self-discovery, Ancestry helps everyone, everywhere discover the story of what led to them. Our sophisticated engineering and technology harnesses family history and consumer genomics, combining billions of rich historical records and millions of family trees to over 10 million and counting to provide people with deeply meaningful insights about who they are and where they come from.

We’ve pioneered and defined this category, developing new innovations and technologies that have reinvented how people make family history discoveries. And these discoveries can give everyone a greater sense of identity, relatedness, and their place in the world. 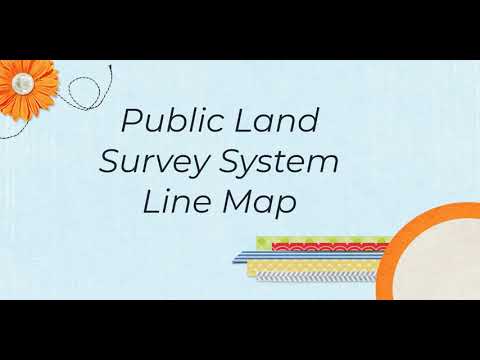 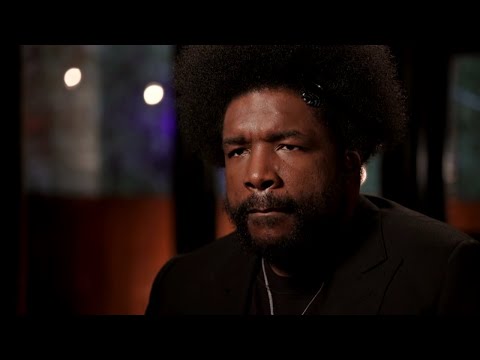 QuestLove Reacts to Family History in Finding Your Roots | Ancestry 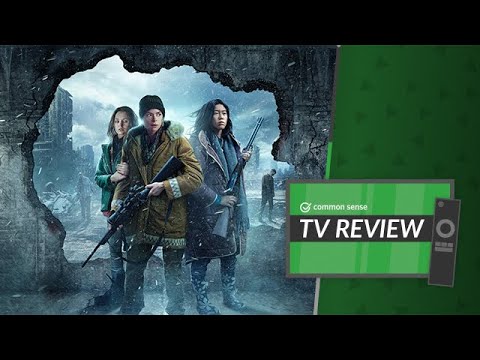 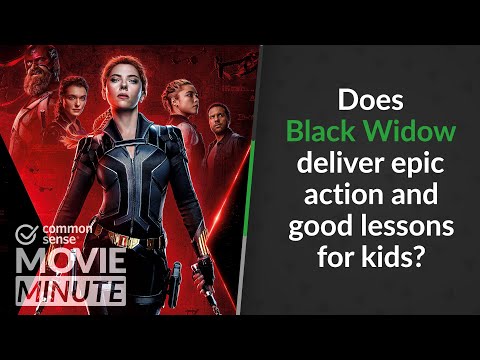 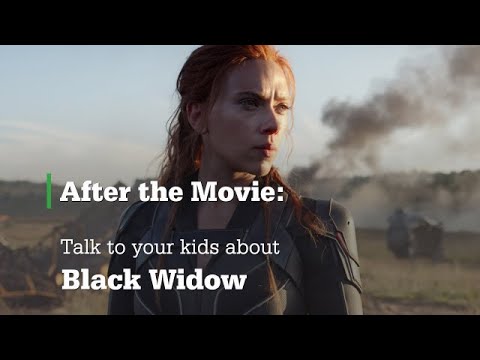 After the Movie: Talk to Your Kids About Black Widow 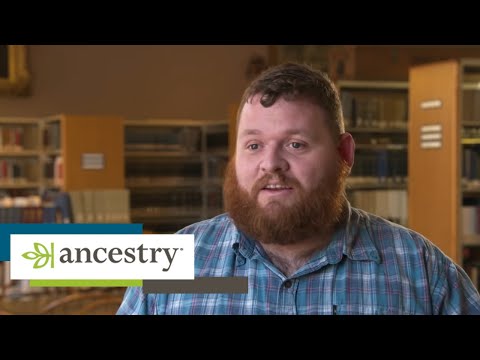 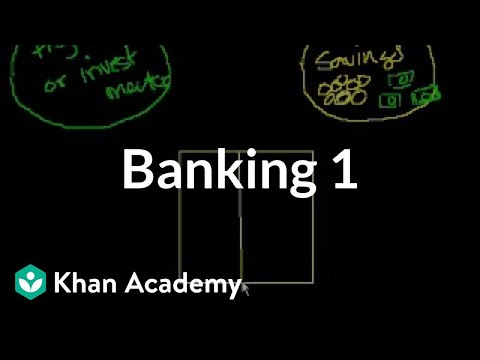